Fujifilm APS-C crop sensor dynamic range - is it any good?

So for whatever crazy reason I’ve bought into two separate camera systems - I’ve got a Sony A7Riii with a load of very decent glass, and I’ve got the Fujifilm X-T3 with fairly decent glass. I won’t go into the reasons for having the two different systems in this post; though that’s a good question as well as a long story.

It’s fair to say (and probably quite obvious to those who are interested) that the full frame Sony gear has superb resolution as well as dynamic range. When I went to Iceland in December I shot almost exclusively with the A7Riii and the 24-70 f2.8 G-Master lens - and I’m very happy with the results I got. But when I’m not on trips where photography is top priority, then I find I really enjoy using the Fujifilm gear, probably more so than the Sony gear. We’re going through this COVID-19 epidemic right now so none of us are travelling, but I’m fortunate enough to at least live somewhere in the countryside, where long walks for exercise provide at least some reprieve from the necessary confinement of the home. It gives me the opportunity to take some photos (though admittedly they are starting to become very samey now…). More often than not, I’ll pick up the Fujifilm X-T3 or the X-E3 and a light Fujicron prime lens to take with me on the walk.

This evening was no different, when leaving the house for a short walk I picked up the X-T3 that happened to have the 23mm F2 lens already attached to it. It was a bit later in the evening than I normally tend to walk, but the low sun gave some fantastic colours - but with challenging light to shoot with. Now, after these walks I’ll usually just transfer the JPEGs to my iPhone, completely mitigating the need for the computer, and upload straight to Instagram. This evening wasn’t much different, transferred a few photos, minor edits on the iPhone and up to Instagram they went. I was, however, curious about what I could do with the RAW file (I shoot JPEG + RAW) for this particular image: 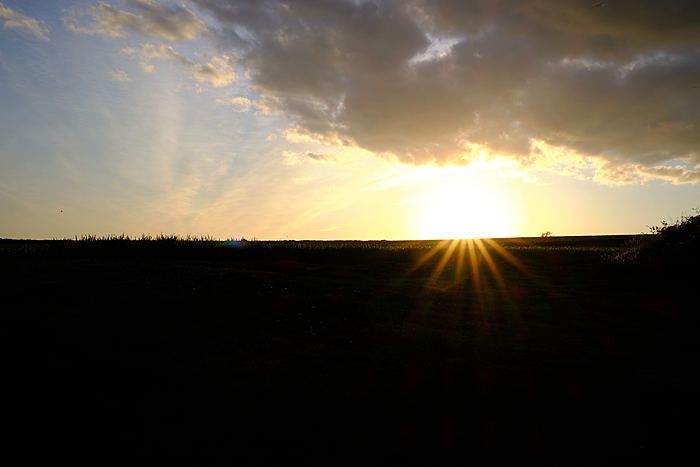 As you can see, I shot directly into the sun and exposed mostly for the highlights (even still, it’s blowing out a lot of the sky). Normally a shot like this I’d just discard and move on, but with a lot of discussion going on about how full frame sensors are king, and crop sensors aren’t as good - aren’t for professionals, etc. as well as my own curiosity, I thought I’d see what you can pull out of the RAW file using Capture One. With a little bit of editing, this is what I ended up with: 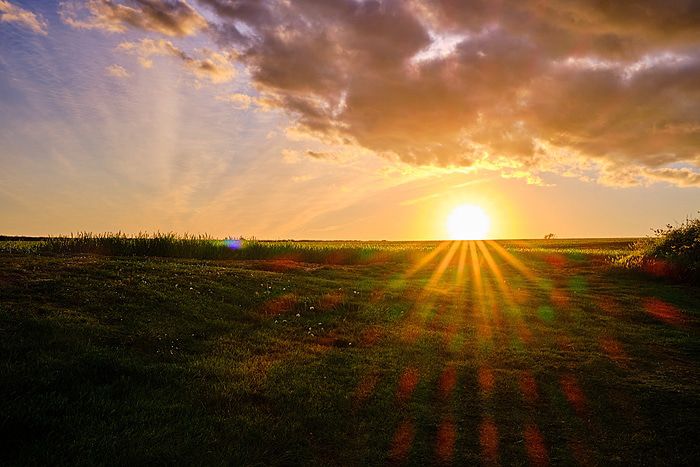 I think it’s far to say that I was a little surprised by just how far you can push the X-T3’s RAF files. I was impressed. This image went from one that I probably wouldn’t have looked at to one of my favourites that I’ve taken for a while. The image almost perfectly shows what my eyes saw in this scene this evening.

So when I decided to repurpose a microserver with a 4-bay SATA disk enclosure as a NAS drive to host my local backups, I had a few different options. I could have gone with something like ‘FreeNAS’ or one of the many other open source... Continue →